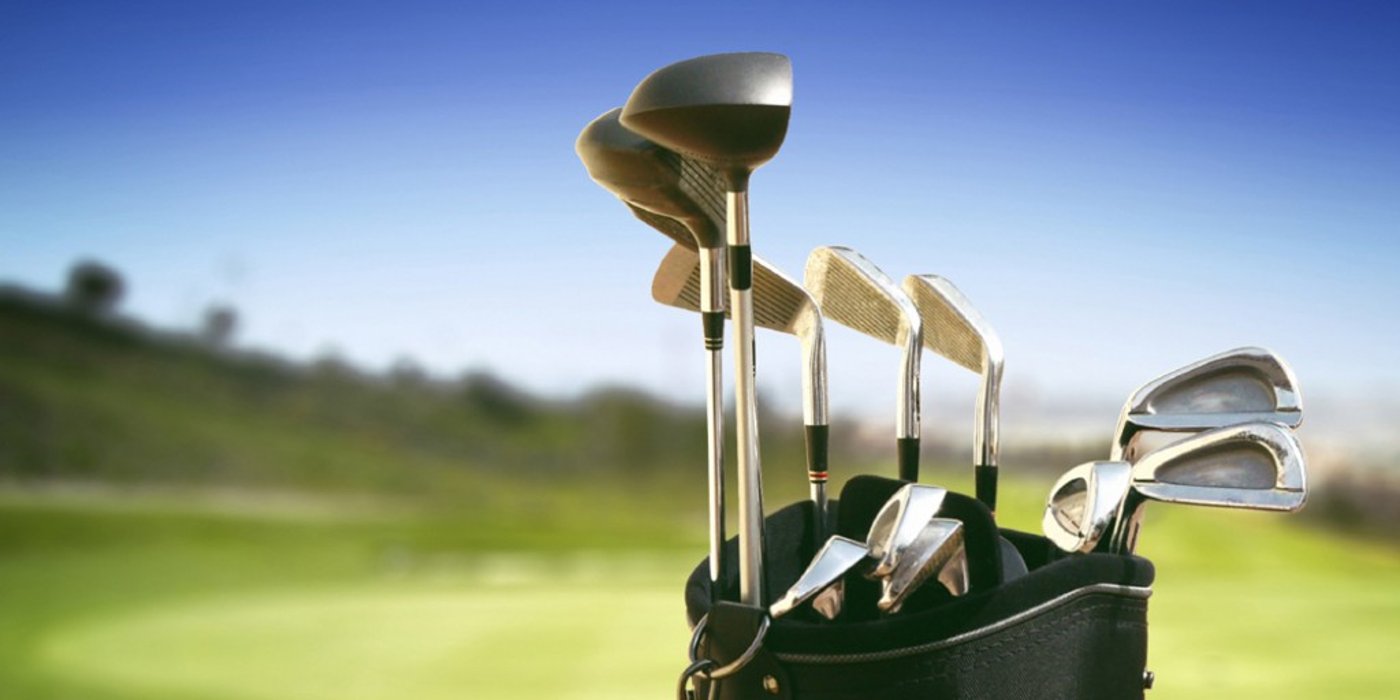 The Nicosia Golf Club initiated  by Dr D.Papapetrou and Andreas Charitou and soon after was formed by a small number of enthusiastic Nicosia golfers in 1998-99. NGC held its first formal meeting on April 3rd 1999 at Aretousa restaurant, Nicosia. In 2000 NGC was one of the founding members of the Cyprus Golf Federation (CGF) under whose umbrella it now operates.